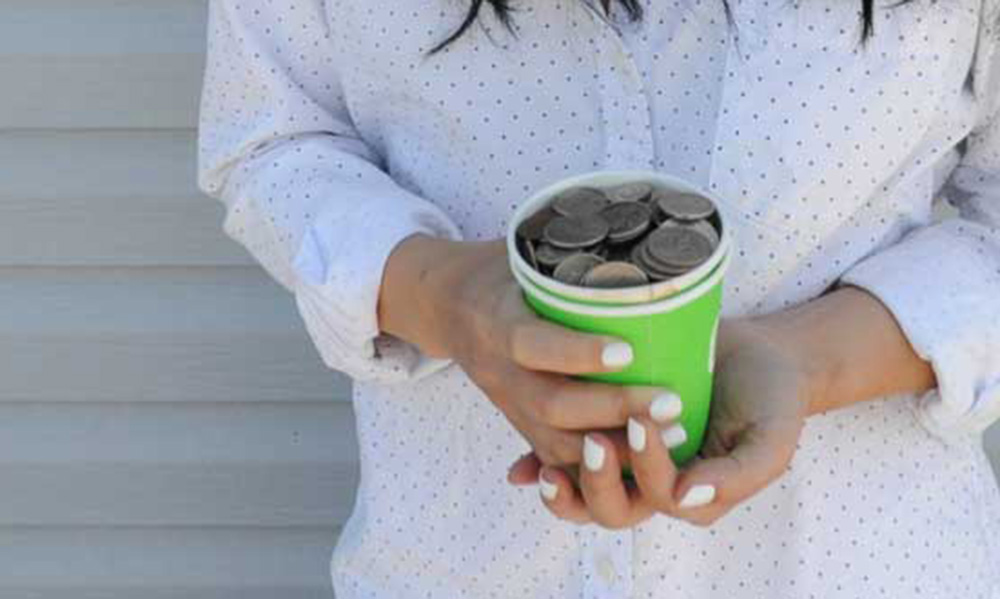 Millennials with low income don’t save enough for their retirement, underestimating the importance and the benefit of saving, even small amounts, at an early stage of their working life.

“Our generation thinks we don’t really need to save for retirement,” said Michael Kinnan, 26, a retail manager and resident of Brooklyn. “New York-millennials in particular think everything is temporary, who knows what’s going to happen in 4 or 5 years?”

For young people in New York it’s difficult to make long-term plans considering the temporary jobs, cost of housing and general cost of living. “What am I saving for? Is not that I’m going to buy a car or a house in New York,” said Kinnan.

Saving can be even harder for people fresh out of college because of increasing student debts and because a common first job would be at a small startup-type companies, which often don’t have retirement saving plans for the employees.

According to the Center for Retirement Research at Boston College, student debt has skyrocketed between 2003 and 2013, going from $0.3 trillion dollar nation wide to $1.2 trillion. Today’s student debt averages around $31,000. With these numbers, it is not surprising that millennials are giving up on saving for retirement.

Geoffrey Sanzenbacher is a research economist at the Center for Retirement Research and he believes that young people not saving because of student debts are becoming a major economic problem that speaks to increasing inequality.

“The number of people that carry debt all the way into retirement is rising. People buy houses later because of student debt. That means that they arrive at retirement with a mortgage. And that means you got to have more savings to pay for that when you stop working. It used to be that people almost never had a mortgage when they retired,” said Sanzenbacher.

50-60 percent of Americans are not saving and the ones who do are doing it through retirement plans offered at their jobs. But young people, in junior position are not offered the same benefits.

“There is certainly low cost options for people to put up their own savings or an investment account, but to get people to take that step is really difficult,” said Sanzenbacher. “People tend to do whatever they are doing. A non-saving body tends to keep on not saving. So employer plans are the best way.”

Furthermore students with debts are more likely to drop out of college reducing their chances to get better-paid jobs with retirement plans, feeding a vicious circle of perpetuating inequality.

“Lower income workers almost never have pension plans through work. So they will not be able to save for retirement without taking a lot of these steps themselves. This is a huge inequality issue,” said Sanzenbacher.

Many don’t realize that saving can start from cutting discretionary spending for just one month and that small amount of money saved in that month – when invested can give significant returns. We created a calculator that shows how small saving can add up to relevant amount of money in the years you have left before you can retire.

If you think you can live without any of the following items for a month, fill in the blanks. Otherwise leave it empty. Try it out and see how much your small saving will be worth when you retire!

Instead of putting the money in the bank, experts urge young people to invest their savings. To calculate the return of investment we used historic averages from S&P 500 Index from the last 100 years adjusted for inflation. We used a return of investment of 6.8% per year, and 6.8 is compounded every year in our calculation.